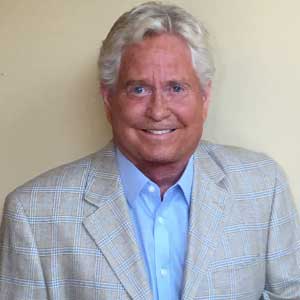 Williams was a member of the executive committee to oversee the design and construction of Philips Arena which opened its doors in 1999. Previously, he was a 22-year employee of The Omni Coliseum and the Atlanta Hawks. He was The Omni’s president beginning in 1994 until it was imploded in 1997.

Williams has held board positions with the Georgia Alliance for Children, the Atlanta Hawks Foundation, the Atlanta Convention & Visitors Bureau (ACVB), the Atlanta Sports Council, the University of Georgia’s Board of Visitors and The Ron Clark Academy, and memberships with the Rotary Club of Atlanta and Central Atlanta Progress.

In addition, Williams was made Honorary First Sergeant of Fort Benning’s Charlie and Delta Companies of the 30th AG Infantry. Bob was recognized for developing a program of hosting injured soldiers, soldiers preparing for assignment to fight in Iraq and Afghanistan, and Airborne Rangers and their families at Hawks home games and various other Philips arena events.

Williams is a graduate of the University of Georgia. 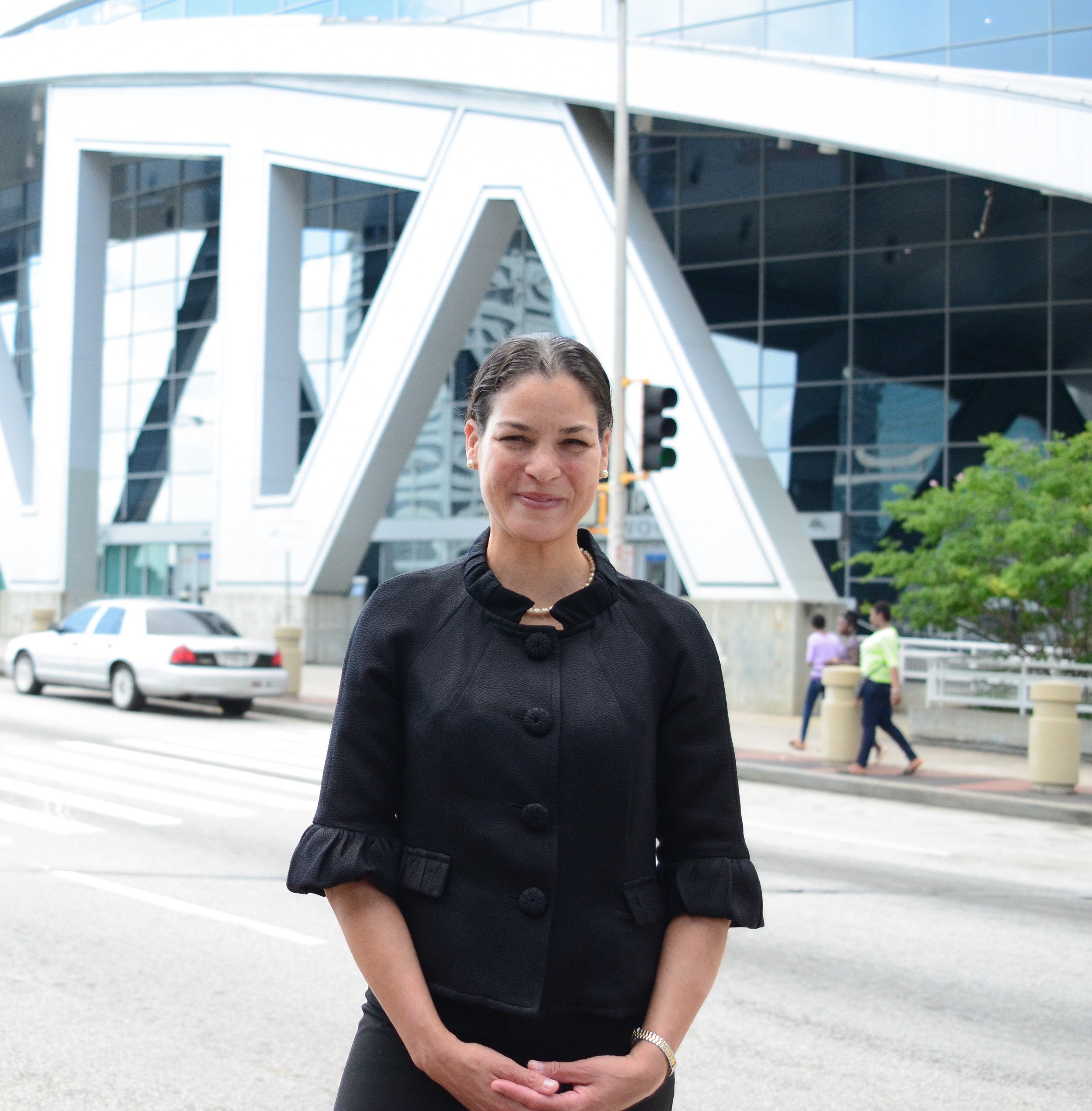 Ailey has more than 17 years’ experience in professional sports and entertainment, specializing in strategic planning, brand marketing and project management.

She served most recently as Chief Marketing Officer for the NFL’s Tampa Bay Buccaneers and, prior, was Senior Vice President & CMO for the NBA’s Atlanta Hawks and Philips Arena.

In that role, she led the development and execution of the marketing, advertising and brand strategy for the company in order to drive awareness, fan affinity, sales growth and revenue retention.

She oversaw all traditional, digital and online marketing, along with promotions, game entertainment, community development and corporate communications.

In 2013, Ailey was named a Sports Business Journal “Game Changer” which recognizes women who are having a major impact on sports business.

Penningroth joined the Hawks and Philips Arena in 2004 as Vice President of Strategic Planning/Special Assistant to the President & CEO, from the National Basketball Association (NBA) where she most recently served as the Director of WNBA Fan Development. Penningroth joined the NBA league office in 1997 and worked during her tenure in NBA and WNBA team marketing and business operations.

Penningroth is a graduate of Harvard University.

The 7,000+ events that Bob has managed include: 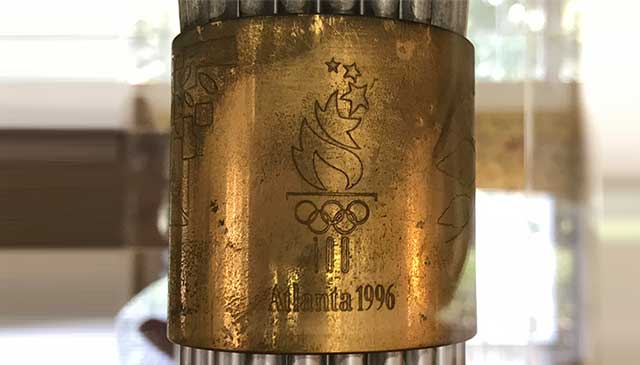 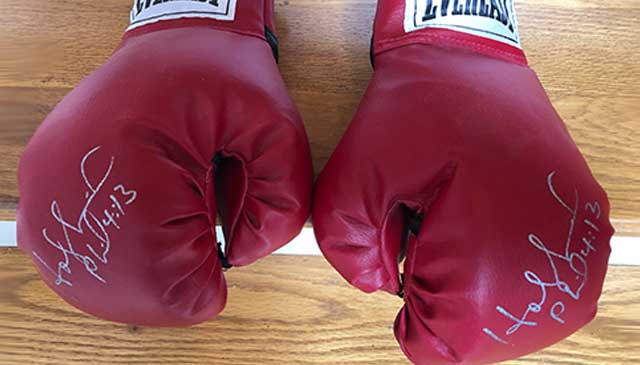 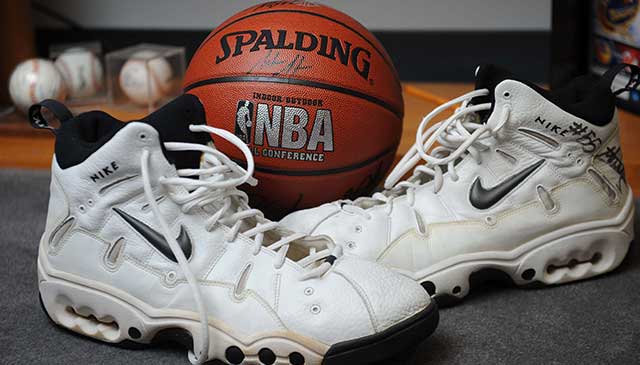